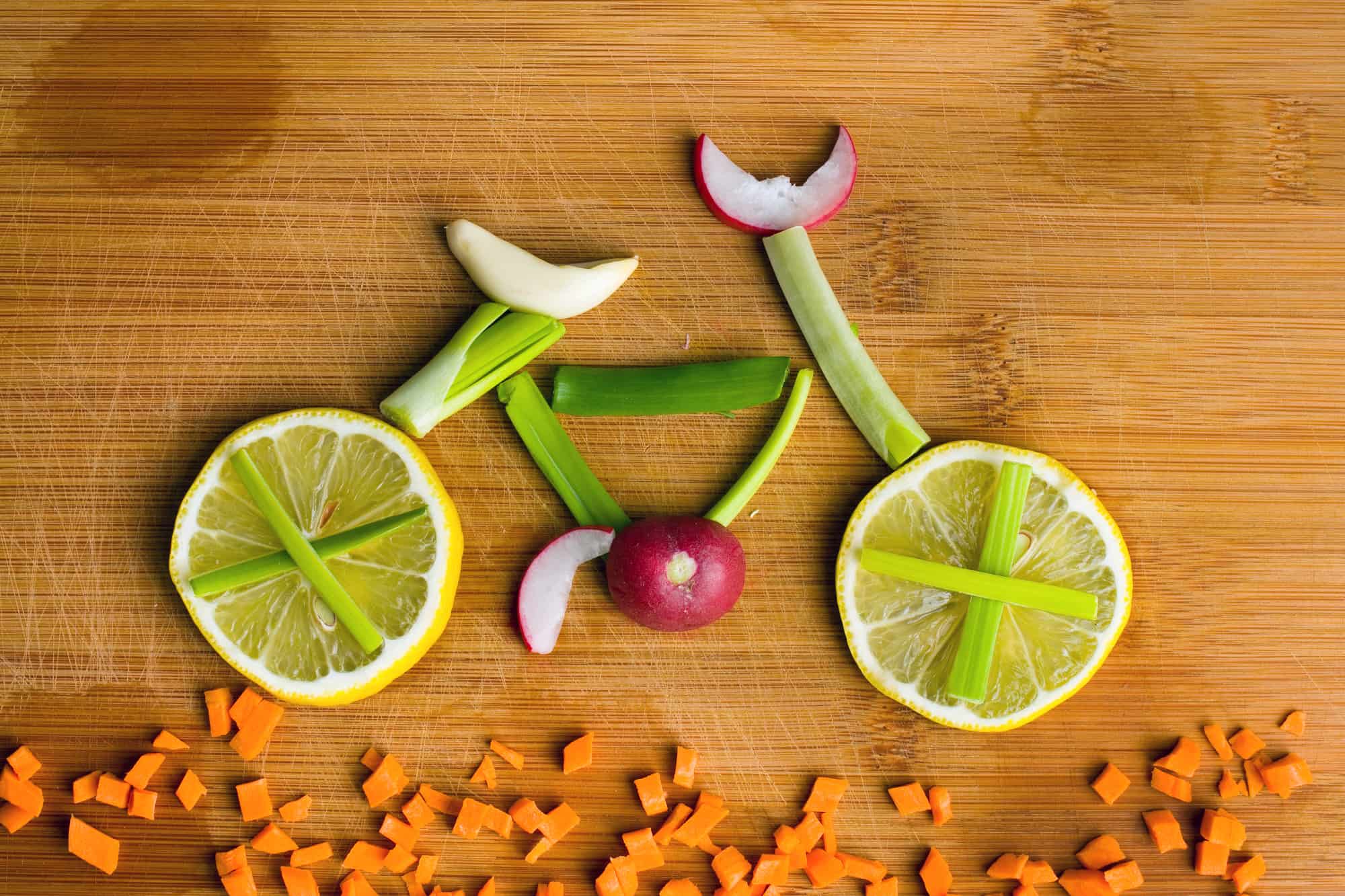 The Global Crisis of Nutrition and Mental Health

Last century the average height rose by about 0.4 inches/decade. Death from heart disease rose from a rarity at the beginning to be the first cause of mortality by half way through. Working at Makerere Medical College in Kampala, Uganda in the 1960s, it was clear that heart disease as was common in the UK, was absent in Uganda. Similarly, breast and colon cancers were absent. Oh yes, they had other health problems such as endomyocardial fibrosis (EMF) which was the commonest cause of death from heart failure, a disorder hardly ever seen in the UK. The commonest surgical emergency was volvulus of the sigmoid colon: an excruciatingly painful condition. Again volvulus is hardly ever seen in the UK. Primary carcinoma of the liver was common in children. In the UK primary liver cancer in children is rare and cancer of the liver is usually secondary to alcoholism.

We published some 60 peer reviewed papers in academic journals like the Lancet and Nature and British Journal of cancer the conclusion of which was that the difference between disease profile in Uganda versus the UK was basically nutritional. Yes, Burkett’s lymphoma first described by Dennis Burkett working with the NIH-USA Cancer Registry team at Makerere was the first proven cancer identified as caused by a virus. The contrast between Uganda and the UK was undoubtedly due to the contrasts in the two different food systems.

Yes, lifestyle came into it. However, lifestyle—let’s say lack of exercise—also has a nutritional fundamental. It influences what people eat and importantly what their body does with food ultimately determining how an individual’s cells and organs are fed. That is nutrition. Indeed, a famous scientist Bill Lands of the USA concluded many years ago that “the tissue is the issue”. We all vary in genetics and hence metabolic efficiency and we all do different physical things. What matters is what ends up in the tissues and that is nutrition.

Consequently, on return from East Africa to head biochemistry at the then Nuffield Institute for Comparative Medicine in London, I was astounded by the contrast in what people were eating in the UK compared to Uganda. Meat was not recognizable as meat. It was an apology of tissue infiltrated and marbled with fat consequent on absence of exercise, feeding the animals with high energy foods, antibiotics and growth promoters. I described this contrast in the Lancet in 1968.

The cost of mental ill-health was assessed at £27 billion. This was a cost greater than heart disease and cancer combined! When assessed in 2011 the cost came in at £105 billion. The Wellcome Trust website independently put the cost in 2013 at £113 billion. Moreover, mental ill-health is being globalized. If brain disorders continue to increase this century as heart disease did last, then we are looking at the breakdown of civilized society. It is time for action. 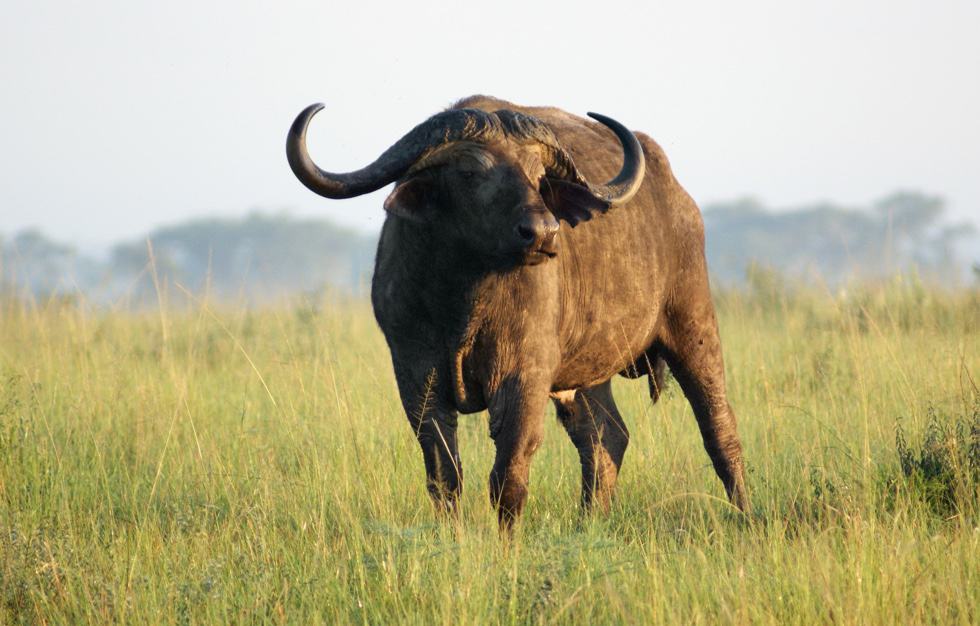 Cattle freely living and nurturing in Uganda.
Dr. Michael Crawford
Consequently, on return from East Africa to head biochemistry at the then Nuffield Institute for Comparative Medicine in London, I was astounded by the contrast in what people were eating in the UK compared to Uganda. Meat was not recognizable as meat. It was an apology of tissue infiltrated and marbled with fat consequent on absence of exercise, feeding the animals with high energy foods, antibiotics and growth promoters. I described this contrast in the Lancet in 1968.

You can work it out quite simply without going into the detailed loss of essential fatty acids and other nutrients. A carcass fat content was 30% and lean 50%. This compared with a free-living equivalent in East Africa with 5% fat and 75% lean. Muscle (meat) in 4/5ths water so it is 1/5th protein and 1/5th of 50% lean is 10%. There are 4 calories per gram of protein so that equates to 10 times 4 = 40 calorie equivalents for the meat of an intensively reared UK animal. In Uganda, living animals are free to select their own food. The equivalent is 15 times 4 which is 60 calories equivalents: more! However let’s look at the fat. There are 9 calories per gram of fat. In the free living animal you get 9 times 5% which equals 45. In the UK animal, it is 9 times 30 which equals 270—a  great deal more indeed. That works out at 9 times the amount of fat per unit of protein on the UK animal compared to the Ugandan.

Now being trained in biochemistry and chemical pathology I had some idea about certain fatty acids which occur in tissue cell membranes being essential for life. You cannot make them so you need to get them in your food. The omega 6 fatty acids were known to be required for mammalian reproduction. There were also the omega 3 which people said were not needed. Nine of the less they appear in cell membranes. There was a consensus at the time that bad fats, sugar and purified carbohydrates were responsible for the rise in non-communicable diseases (NCDs). Saturated fats and transisomers were linked to atherosclerosis, thrombosis and coronary artery disease. These sorts of bad fats competed with the omega 6 essential fats. If there was a problem with bad fats, I thought what then about the brain which is made of fat – 60% of its building materials are highly specialized fats. Andrew Sinclair and I then set about analyzing the fats from the brains of 32 different species.

What we found was that they were all the same. The difference was in size not content. There are two fatty acids that were major constituents, arachidonic acid and docosahexaenoic (DHA) acids. Arachidonic acid could be obtained from meat. By contrast, DHA was sparsely available on the land based food web but was very rich in the marine food web where it was also associated with iodine, another nutrient vital for the brain. We established already in 1973 that a deficiency of omega 3 fatty acids caused severe behavioral disorders in capuchin monkeys.

“If brain disorders continue to increase this century as heart disease did last, then we are looking at the breakdown of civilized society. It is time for action.”
Later with Pierre Budowski from Rehovolt, in Israel, we showed that a diet rich in the omega 6 linoleic acid and deficient of the omega 3, fed to hatchling chickens resulted in bleeding and inflammation in the cerebellum of the chicks. The cerebrum is formed before hatching so the chicks can identify the mother and go about copying her feeding. The cerebellum by contrast develops after hatching as it has more to do with balance and coordination which in birds involves flying and that comes a few weeks later. However, the chicks fed the omega 3 deficient diet all died within 3 weeks. Add omega 3 to the diet and none died! Hence we concluded omega 3 fatty acids were truly essential and especially for the brain.

The, meat in the UK was so swimming in body fat that any arachidonic acid would clearly have a hard time making it to your tissues. The increasing use of intensively reared foods produced at cheaper prices meant that the traditional use of fish and sea foods was going out of the window. Remember that during food rationing during and after World War II, meat and milk were rationed but fish and sea food were not. Everyone ate fish and sea foods of all sorts including whale meat.

My wife and I then wrote a book in 1971. It was a story of our experience in nutrition and health in Africa and the contrast with the UK. In the book we predicted that unless action was taken to prioritize the nutrition of the human brain, then the accumulation of the wrong type of fats in the modern diet would result in a rise in brain disorders following the rise in heart disease.

The book was reviewed by Graham Rose in the Sunday Times. He essentially wrote that unless something was done “We would become a Race of Morons”. He clearly got the message. The problem is that no one else did or they did not want to get it! 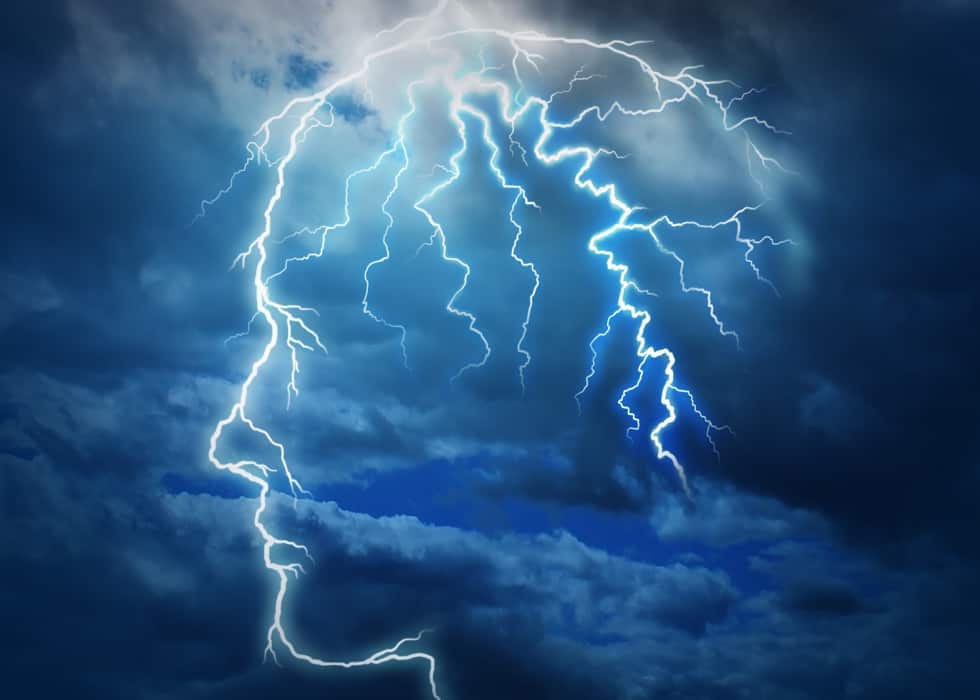 Brain disorders have now overtaken all other burdens of ill-health. In 2004 the cost was €386 billion for the EU. Of course the critics said that ascendency was due to new diagnostics and new types of mental ill health. Well even so, at the top of the tree someone should have been concerned. A re- assessment was called for. In 2010 the cost of brain disorders was put at €789 billion. Following a question we had asked in Parliament Dr Jo Nurse at the DoH did the numbers for the UK in 2007.

The cost of mental ill-health was assessed at £77 billion. This was a cost greater than heart disease and cancer combined! When reassessed in 2011 the cost came in at £105 billion. The Wellcome Trust Web site independently put the cost in 2013 at £113 billion. Moreover, mental ill-health is being globalised. If brain disorders continue to increase this century as heart disease did last then we are looking at the breakdown of civilised society. It is time for action.

As a species we have the rare capability to predict and respond. We can respond in a way to safeguard the future. We can either have  a breakdown of society or achieve continued evolution of mental capabilities, health, and with it, prosperity. That is the choice. At the moment the direction being taken is to travel down the breakdown pathway. That choice  is through ignorance. With the globalisation of mental ill-health we are facing the most serious threat to humanity. It is the future of our children that is at stake.

For a limited time, become part of the World Brain Academy for free and gain access to exclusive privileges.

You have successfully enrolled in the World Brain Academy!

You have successfully become a member of the World Brain Academy. We will contact you with your membership details.